Who are the Quakers?

Quakers are members of the Religious Society of Friends, a faith group rooted in the Christian tradition. Also known as ‘Friends’, Quakers arose in England 350 years ago during a period of religious turmoil. Today Quakers exist in groups or ‘meetings’ around the world. In South Africa Quakers are active in groups around the country.

Quakers believe that there is something of God in everybody and that each human being is of unique worth and equal value. They have worked consistently to fight injustice, notably in the movement to abolish slavery and, in South Africa, the movement to end apartheid.

Quakers often engage in social movements to promote peace, equality and justice. They are particularly active in working for prison reform and enabling prisoner rehabilitation, both within South Africa and internationally. 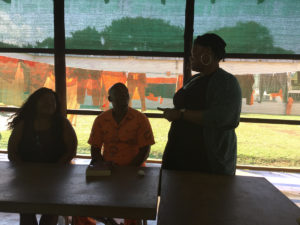 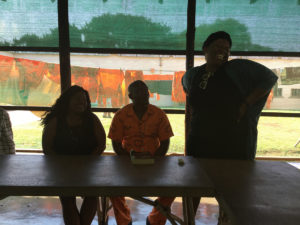 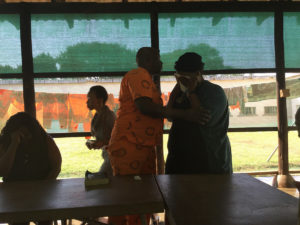 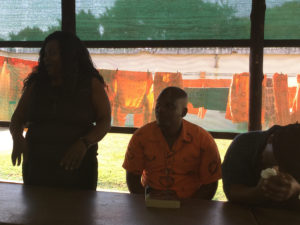 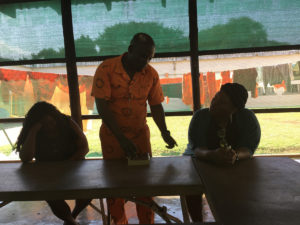 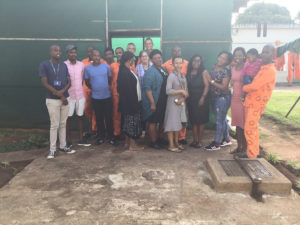 In January 2004, a constitution was drawn up and adopted by the Board of Management. This document outlines the structure and status of the organisation.

In terms of the Constitution, Phoenix Zululand has adopted a vision to promote transformation in family, community and society through restorative justice.

Objective: To provide to the Department of Correctional Services (DCS) with tried and tested programming models to

In January 2004, a constitution was drawn up and adopted by the Board of Management. In March 2004, a Memorandum of Understanding (‘Statement of Intent and Limitation of Liability between Phoenix Zululand and the Department of Correctional Services’) was agreed. This MoU is currently (March 2018) being refreshed between these parties.

The Department of Correctional Services (DCS) plays a fully supportive role in the programme work of the organisation. The DCS makes available learning venues and conference facilities. It facilitates the recruitment of groups for programme work. All participants are awarded certificates for their participation in the programme. Copies of these certificates, as well as progress reports on participants and groups, are forwarded to the DCS. The work of the DCS Parole Board is greatly informed by the presentation of these reports. 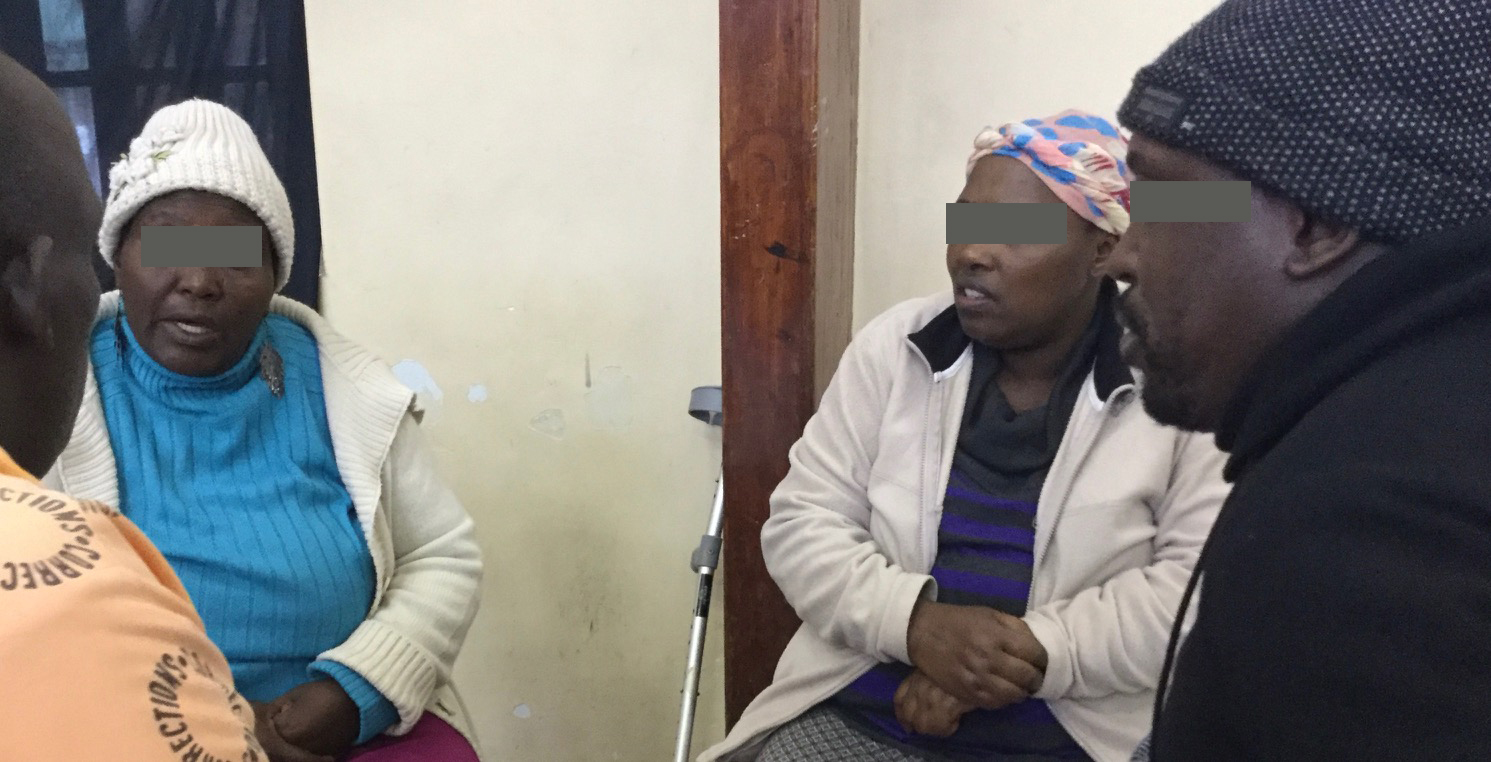