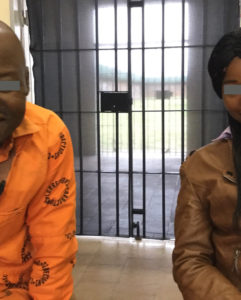 The programme work relies substantially on a ‘narrative approach’. This means using our narratives (stories) to share the stories of our lives in a way that is personally and mutually healing.

The narrative approach eschews preaching, teaching, lecturing or counselling. Facilitators are trained in the art and practice of listening. They will not be the primary conduit for healing.

The theory of change implicit in this approach suggests that if inmates are awarded the space, opportunity and power to share their stories, they will have the potential to restore their sense of dignity, self-esteem, and to draw on their inner talents and personal integrity to be constructive, productive South African citizens.

Example of a facilitation diary

Some inmates didn’t pitch but we continued with those who came. One guy left us because he wasn’t up for talking. I spoke to him on the side. He has too much anger and can’t get hold of his family which just adds more anger on to him. Sadly he opted to pull out for the sessions to come till he heals within. The men who came were oozing with enthusiasm on the project. They participated well and I’m sure they looking forward to the sessions ahead.

Another great session with the guys. We were on the identity of each as an individual. The guys enjoyed speaking about the names and what they mean to them. Now and again we went off topic, speaking about names and how they get labelled as just an ‘inmate’. Some are ok with being called ‘iboshwa’ meaning prisoners, yet others say they should be called by names always … I think the only challenge I’m having for now is the inmates politely asking for help but I’m able to offer my ear hear them out and kindly turn them down because I know helping them is not allowed …

Such a proper and heartfelt session today. We were on loss and each inmate had a story to share. A lot of the inmates spoke about losing life and family through being in prison. Also some expressed how much anger they once had but through prison and other Phoenix projects they have been able to let go of the anger. Some inmates spoke about how their actions through loss led them to being in prison. Some also said that their loss hasn’t yet been healed and they still hold a lot of anger and hate. I am happy with how the gentlemen were open and free spirited about sharing their stories. The level of respect is always high as each one is given a chance to talk and is listened to by the group. [Mondli Mabika]

Another great session with the lads. We spoke about self-esteem and the first thing I could say is that the group’s self-esteem is at a high. As much as they not happy about being in prison, a lot of them, if not all of them, have made peace with it and seem to only want to do better for themselves. But they do let problems they can’t solve define them and they dwell a lot on how being inside limits them from being able to help at home.

Today one of the inmates didn’t come but after the session he popped in and apologized and told me how much stress and pain he is going through so he is finding it hard to be around people and talk. So I took your advice from the last guy who had a similar problem and told him to pitch for the sessions and just hear out those willing to talk and eventually that will allow him to open up. He said he will do so and so I’m hoping Monday he will definitely pitch again

One of the inmates gave a lot of praise to the Phoenix program we doing as he strongly believes if the things within the booklet were task taught to him in primary level of schooling he and so many others wouldn’t be in jail. So maybe Phoenix could even be added to the LO curriculum to make kids more aware of self-introspection and even the power of meditation. I feel like the guys are really learning from the program and it’s not even complete as yet.

Today we spoke of Restorative justice. We started with discussing who is affected by the act of crime and the members of the group were all quick to raise how their family and family of the victims get affected by the crime whether it be emotionally physically or mentally.

We moved on to discuss how to make restorative justice work. With the guide of the prompts in this section, the group agreed that they should admit and take responsibility for their actions, and how to do better as a person and not fall back to wrongdoing after acknowledging that you have done wrong.

My group identified that as much as VOD is good for both victim and perpetrator, it’s also very dangerous as it can cause more outrage and violence from the victim’s side because not all wounds totally heal, and maybe trying to get forgiveness or peace from those who you have victimized can lead to more conflict, despite you trying to ask for forgiveness.

My group knows that VOD is good. Yet they also know that it can end badly for them as not everyone will want to forgive and move on. But, yes, all individuals within the group know the importance of restorative justice and won’t shy away from how bad or can turn out.

Our stories being the final phase of the session was most deep and meaningful. The guys all at their discretion said why they are in jail, whether it was for rape, unlicensed fire arms, house robberies, break ins, and car theft … They all admitted to their own actions of wanting money and hunger driving them to do the crimes they committed. The group feels very united and actually share their stories of wrong doings with a lot of sorrow as the motions and vibes of the sessions make it feel that they are aware of the wrong they have done and are apologetic to the parties involved, being the victim or victims family their own families.

Example of a report

Please click here to view a sample of a report 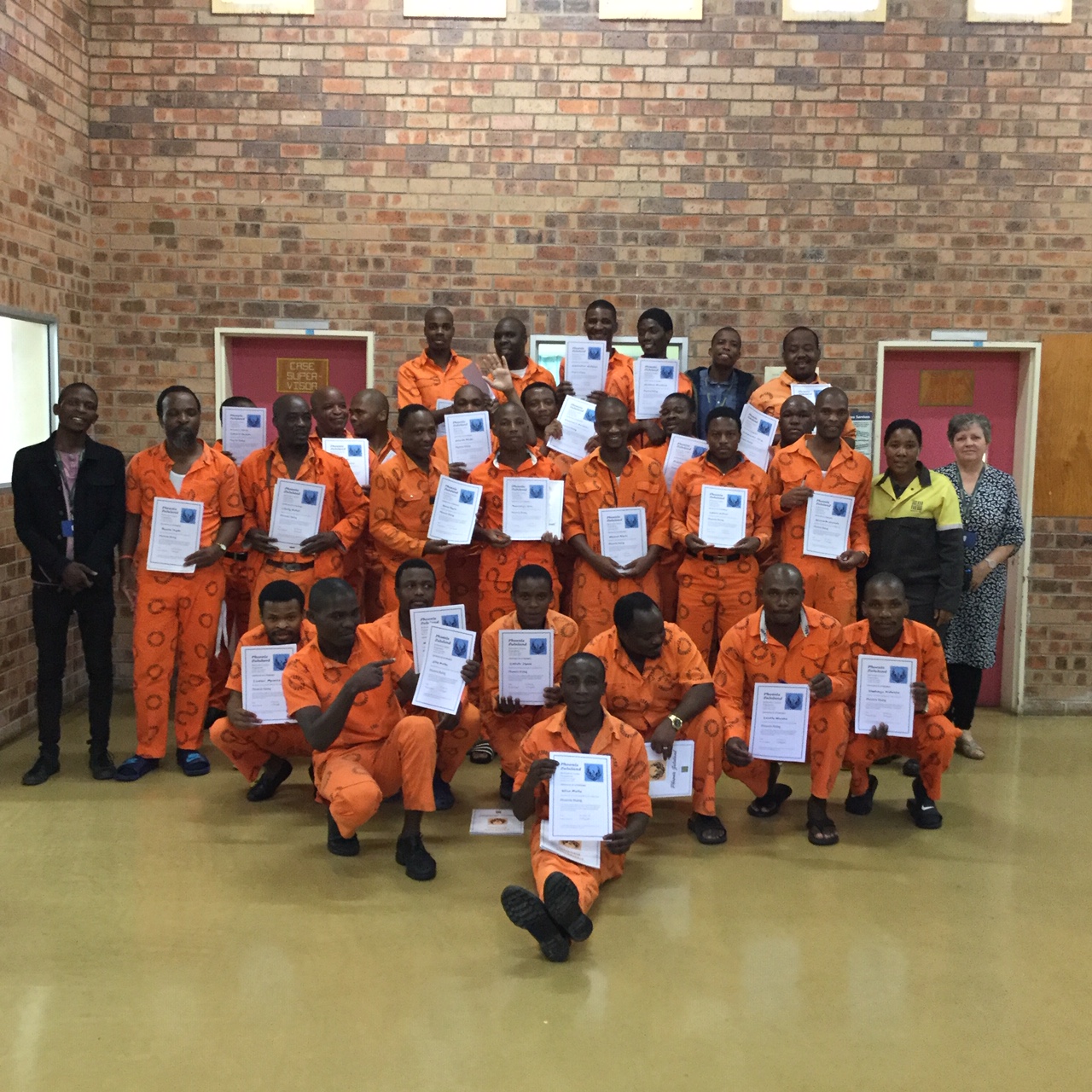